From the South African Sunday Times - 'A Tempest in a teapot over the fate of the 'Robben Island Bible.' 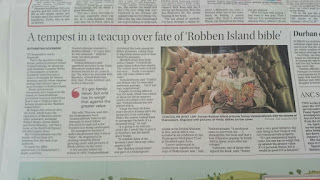 What an honour to have Eddie Daniels and, the man of the day, Sonny Venkatrathnam, on Robben Island for a performance of the play, The Robben Island Shakespeare. 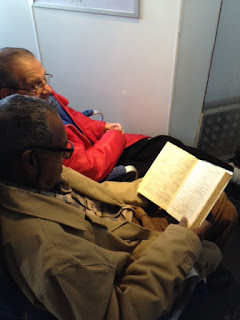 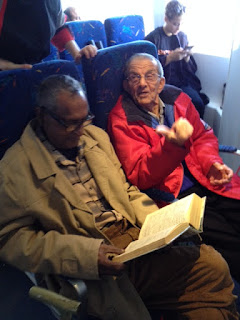 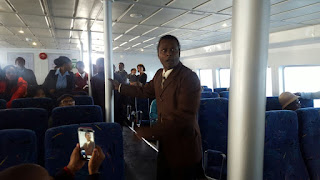 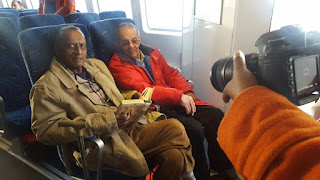 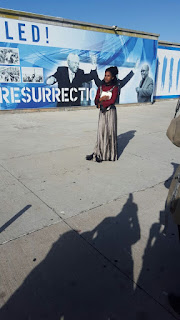 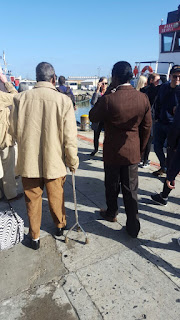 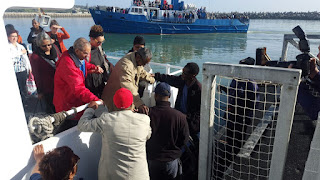 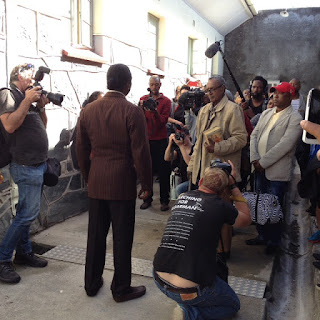 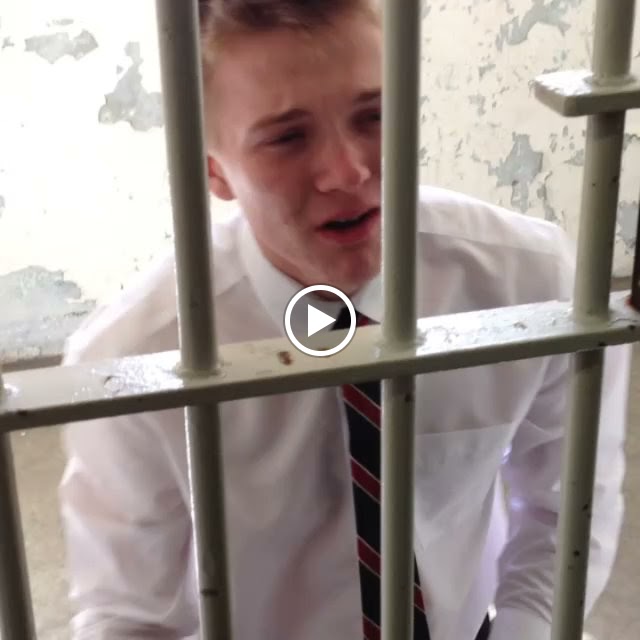 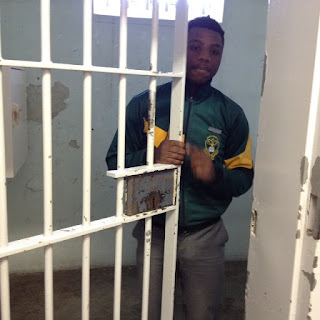 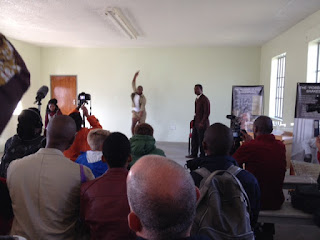 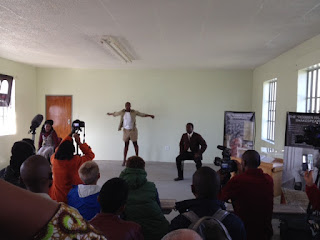 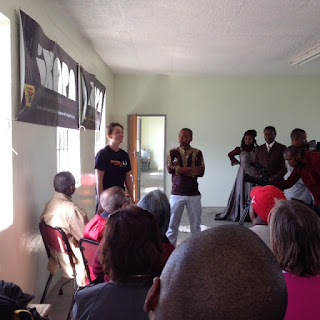 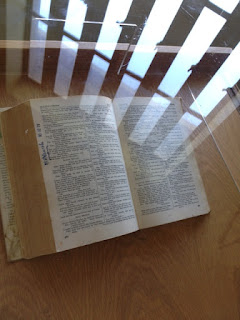 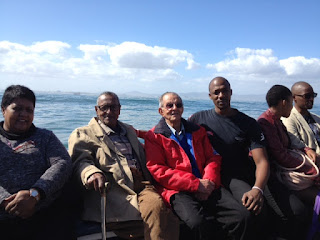 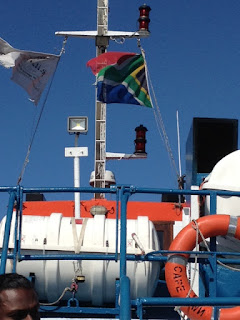 Before Surinarayan (or, Sonny) Venkatrathnam was released from Robben Island in 1977 he asked around 30 fellow inmates to sign the book he called his Bible.  In fact, the text was the Collected Works of William Shakespeare, which Venkatrathnam concealed as a holy book.  Once the tome had been passed around, it was annotated with signatures for political heavyweights like Walter Sisulu, Nelson Mandela and Ahmed Kathrada.  Each fellow had signed their name and the date alongside a favourite extract of the Bard's writing.

For the 400 year anniversary of Shakespeare's death (said to be on 23  April 1616) Venkatrathnam treturned to Robben Island with the book. He and fellow inmate Eddie Daniels participated in a special programme recognizing the Bard's work and the special connection between Shakespeare and the lives on inmates at Robben Island prison.

http://www.news24.com/Live/SouthAfrica/News/robben-island-prisoners-epic-autograph-book-20160425
Posted by Matthew Hahn at 11:43

Ian McKellen discusses the Robben Island Bible during his 'Shakespeare on Stage, Screen and Elsewhere with Ian McKellen'

Acting legend Ian McKellen discusses the Robben Island Bible [around minute 28] during a long ranging interview about his impressive range of Shakespearean performances.

Since playing Malvolio in Twelfth Night at 12 years old, Ian McKellen has acted in more than half of Shakespeare’s canon on stages worldwide and screens large and small.

For the Royal Shakespeare Company he was Toby Belch, Macbeth, Leontes, Romeo, King Lear and Iago; for the National Theatre he was Coriolanus, Richard III, Kent in King Lear and Claudio in Much Ado About Nothing; and on TV he starred as Richard II, Hamlet, Macbeth, Iago and most recently King Lear himself.

Acting Shakespeare, McKellen’s award-winning solo show, has been seen on stages throughout the world. Here he shares his unique insights into the problems and joys of interpreting Shakespeare for the theatre, television, radio and cinema.